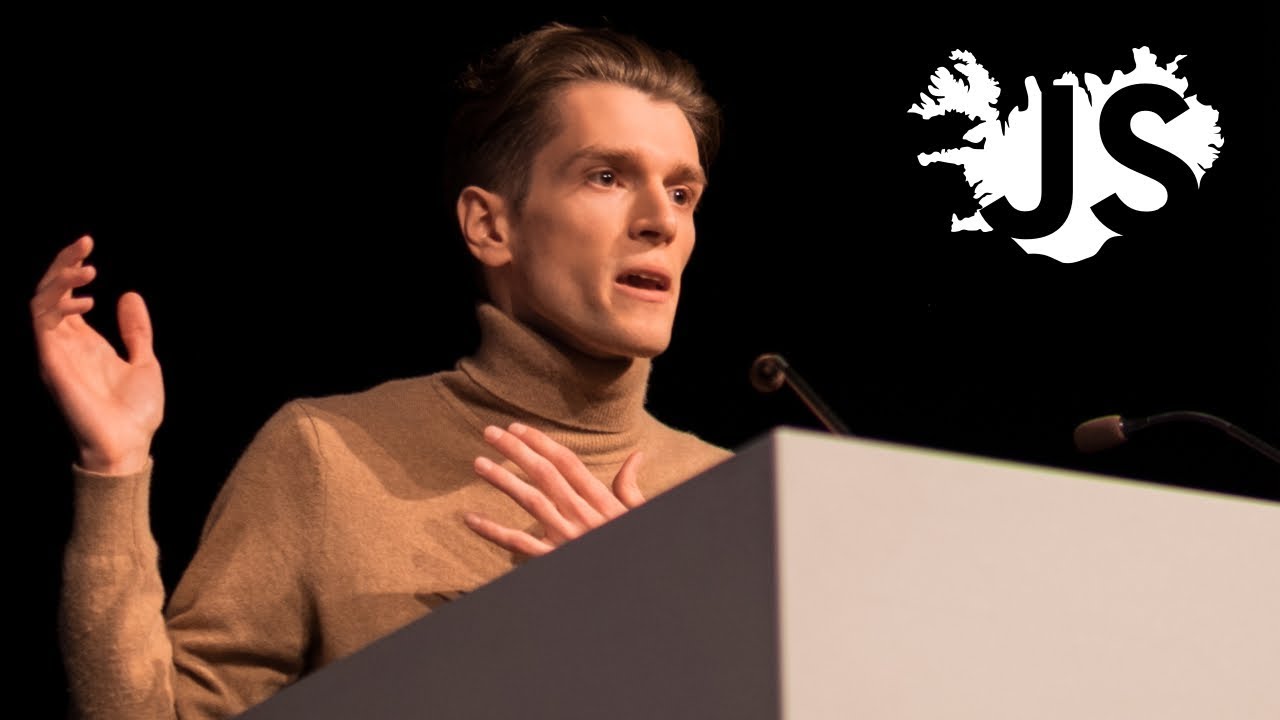 React 16 was released several months ago. Even though this update was largely API-compatible, the rewritten internal engine included new long-requested features and opened the door for exciting future possibilities. In this talk, Dan will share the React team’s vision for what the future of React might look like, including some never before seen prototypes. Whether or not you use React, Dan hopes that you will find something valuable in this talk, and that it sparks new conversations about building delightful user interfaces.