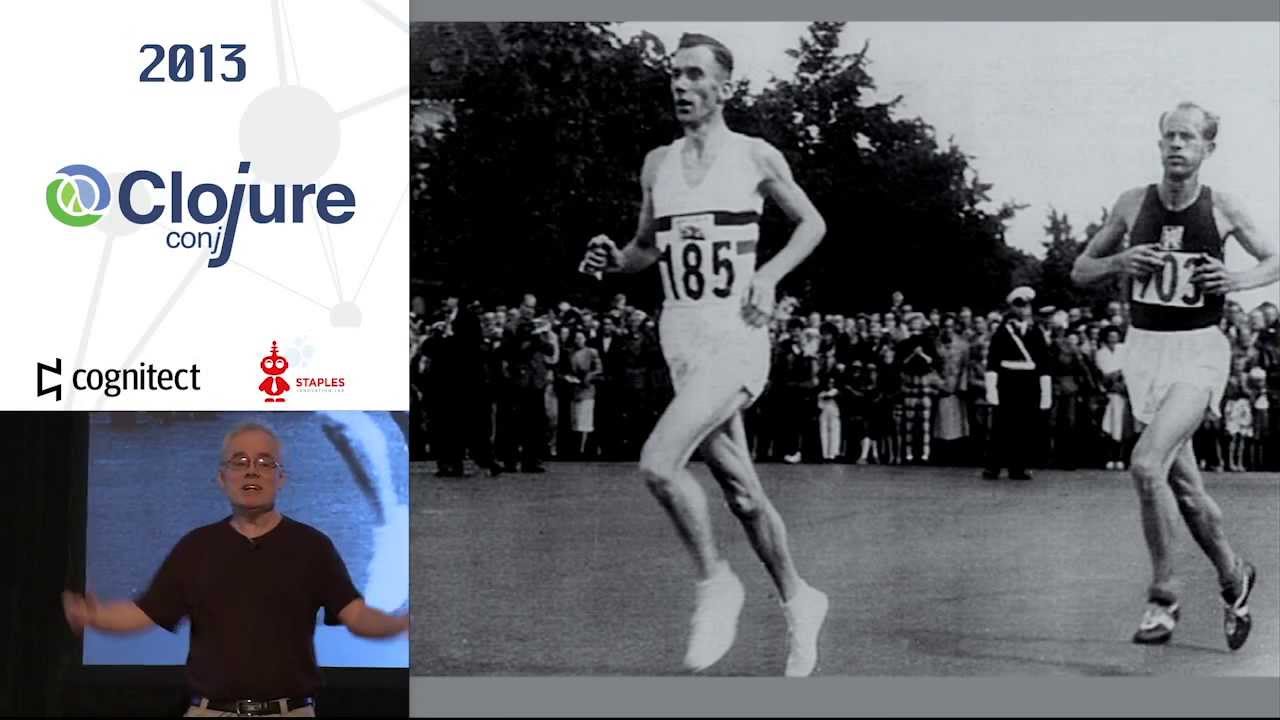 We all have moments that change the way we think, the way that we look at the world, the things we want to do with our lives. On July 20, 1969 a whole generation of Americans had one of those transforming experiences: Two men landed on the Moon and nothing was ever the same again. Why did we go to the Moon? How did we get there? What was it like to witness it all? And what does any of this have to do with writing software 40 years later? In this talk, Russ Olsen will take you back to a humid Sunday afternoon that changed his life. It might yet change yours. Russ likes to think that the technology is there to solve problems for people, not the other way around. Russ started his career doing that other kind of engineering, the sort that involves electricity, gears and getting dirty. Pretty rapidly the wonder of computer programming lured Russ away, which probably explains why most of his fingers are still intact today. Since turning to coding, Russ has worked on everything from 3D design and image processing software to database query engines and workflow systems. Russ first discovered Ruby back in 2000 when he went looking for a simple programming language to teach to his son. The seven year old lost interest, but Russ never did and he has been building increasingly sophisticated systems in Ruby ever since.